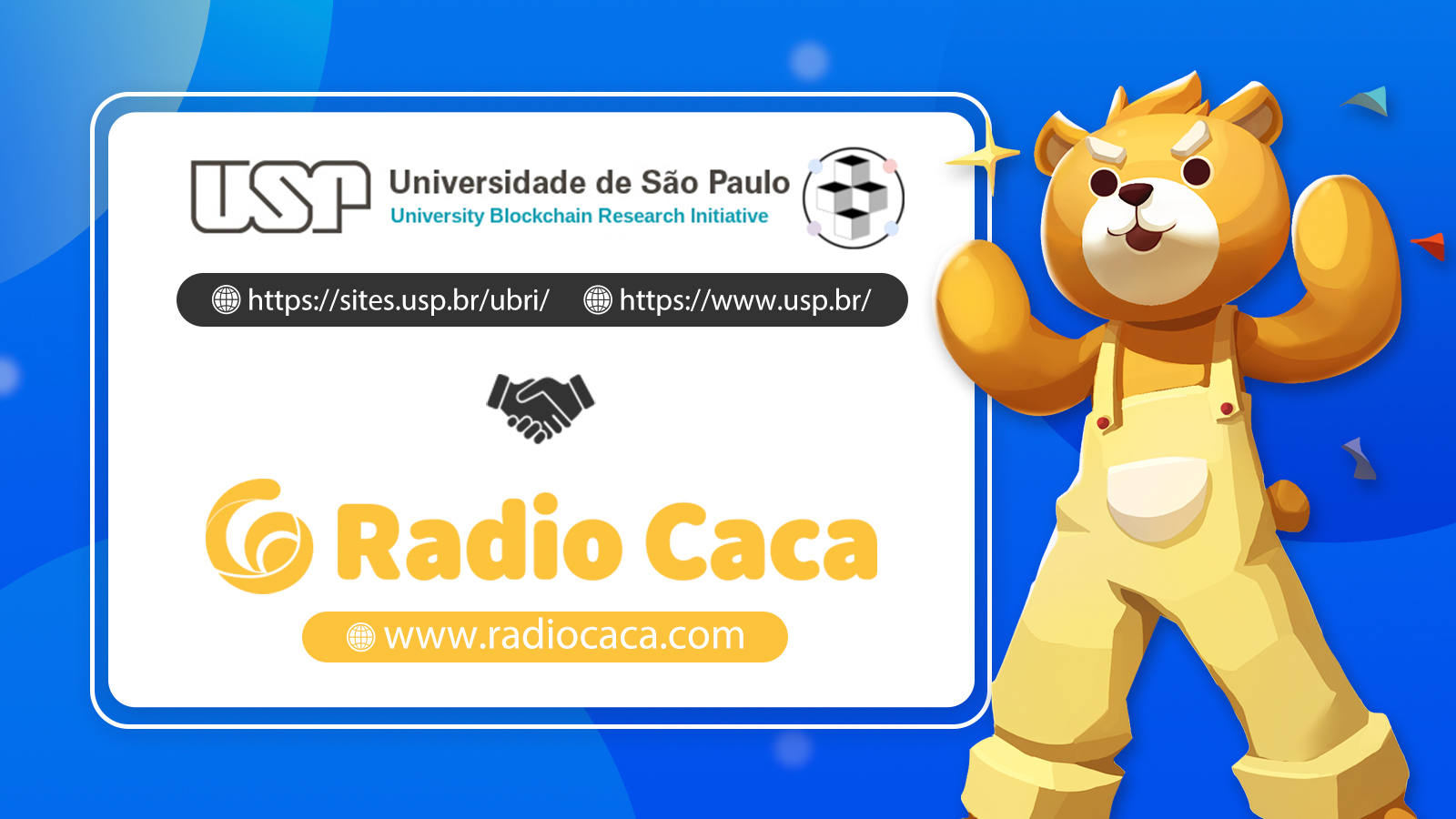 A partnership between USP and Radio Caca (RACA) enables researchers to study educational applications in the Metaverse. USP will receive an NFT as part of international cooperation agreement

The University of São Paulo and the United States of Mars, USM (formally known as Radio Caca, RACA) signed an international cooperation agreement whose goal is to promote research around technical, economic and legal aspects of the Metaverse.

Professor Marcos A. Simplicio Jr. highlighted that this is the very first time that USP has received a non-fungible token (NFT) as part of a university-industry collaboration. The token in question is a rare piece of land in the United States of Mars (USM) metaverse, which is being built in collaboration with other universities around the world.

Essentially, this means that USP will have its own “virtual land”, within which researchers can build different spaces where users can interact. This should allow students, professors, researchers, and guests to visit USP in a virtual, augmented or mixed reality environment. “USP is the first university in Latin America to have a partnership with USM to support the construction of its Metaverse”, declared Simplicio.

The partnership is expected to build upon, as well as expand, the existing research network established by the University Blockchain Research Initiative. It will cover a wide variety of topics and knowledge areas, including technology, arts, education, psychology, economy and law. As its first pilot project in the Metaverse, the group is planning to follow-up the multidisciplinary initiative known as “Transcender”. Led by LabArteMídia, Transcender’s goal is to study ways of dealing with mourning and departure, natural human processes that have gained an even greater dimension in recent years due to the Covid-19 crisis. For that purpose, the Metaverse can provide an immersive environment that, with the support of psychologists, ritual specialists and religious scholars, can bring emotional comfort to families and friends who have lost someone, and help them in the grieving process.

As emphasized by Jeff Watney, from USM: “It is a great honor for us at RACA to have USP, the largest public university in Latin America, within the USM Metaverse. Together we will build new experiences that can unlock the full potential of Web3 for everyone. That’s our goal, to build an open metaverse focused on user freedom”.

This project is supported by the University Blockchain Research Initiative (UBRI) in partnership with Radio Caca. The “Transcender” initiative has also been submitted as a proposal for FAPESP, as part of the Lincar public call.