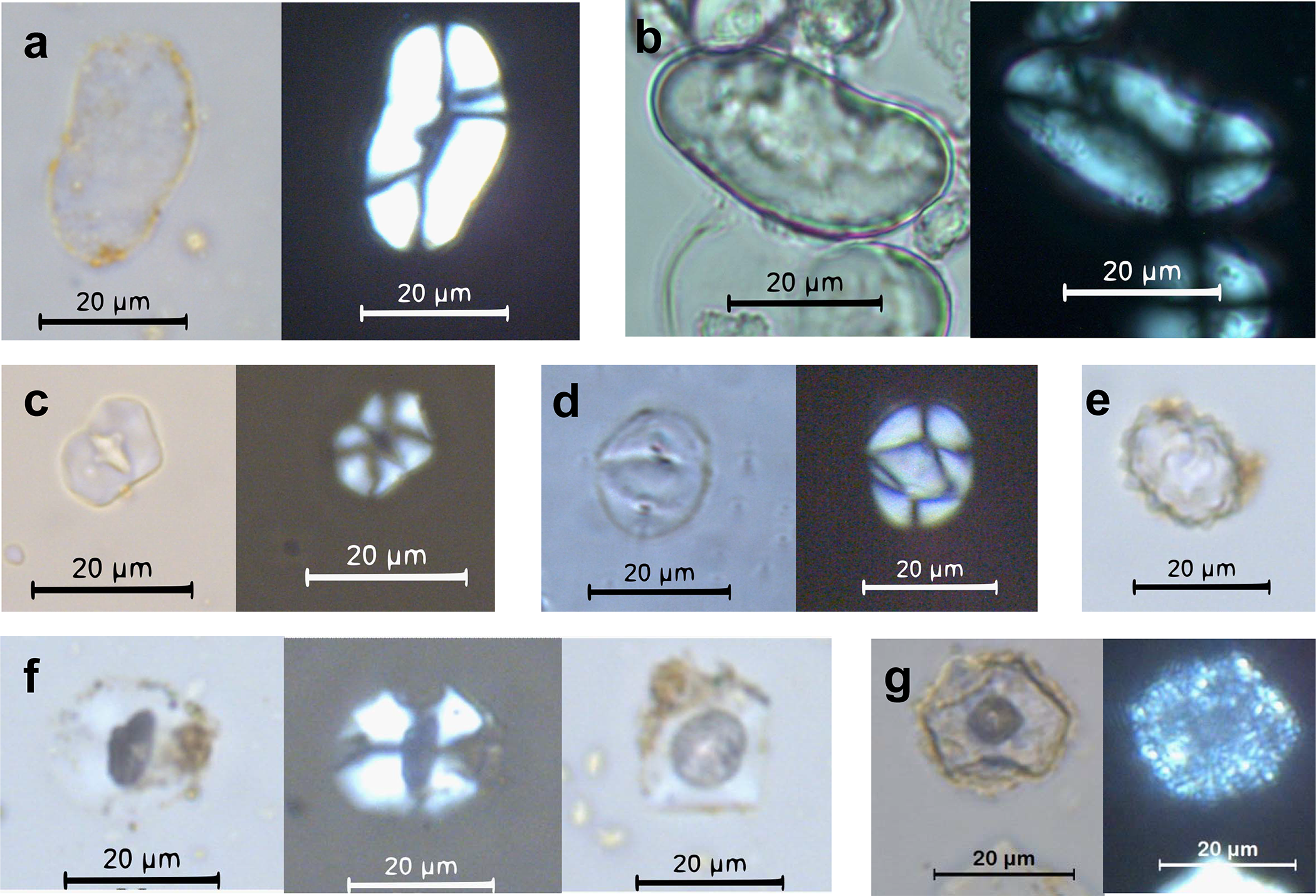 Resumo
Southwestern Amazonia is considered an early centre of plant domestication in the New World, but most of the evidence for this hypothesis comes from genetic data since systematic archaeological fieldwork in the area is recent. This paper provides first-hand archaeobotanical evidence of food production from early and middle Holocene (ca. 9,000–5000 cal. BP) deposits at Teotonio, an open-air site located on a 40 m-high bluff on the south bank of the Madeira river. Such evidence includes the presence of local and exotic domesticates such as manioc (Manihot esculenta), squash (Cucurbita sp.) and beans (Phaseolus sp.), alongside edible fruits such as pequiá (Caryocar sp.) and guava (Psidium sp.) that point to the beginnings of landscape domestication. The results contribute to an ever-growing number of studies that posit southwest Amazonia as an important centre for early crop domestication and experimentation, and which highlight the longue-durée of human impacts on tropical forest biodiversity around the world.